This is my last album – released in November 2019. Click the links below to have a listen:

This is my new album consisting  of songs and music written and recorded in the month of April 2017 during a journey encompassing such places as San Francisco, Vancouver, Salmon Arm, Banff, Lake Louise and the Canadian Rockies and Victoria on Vancouver Island. Have a listen.

Special thanks to John Kelley for use of the grand piano at his lovely home on Caselli Avenue, San Francisco…

Part of the “One Month Album” project… 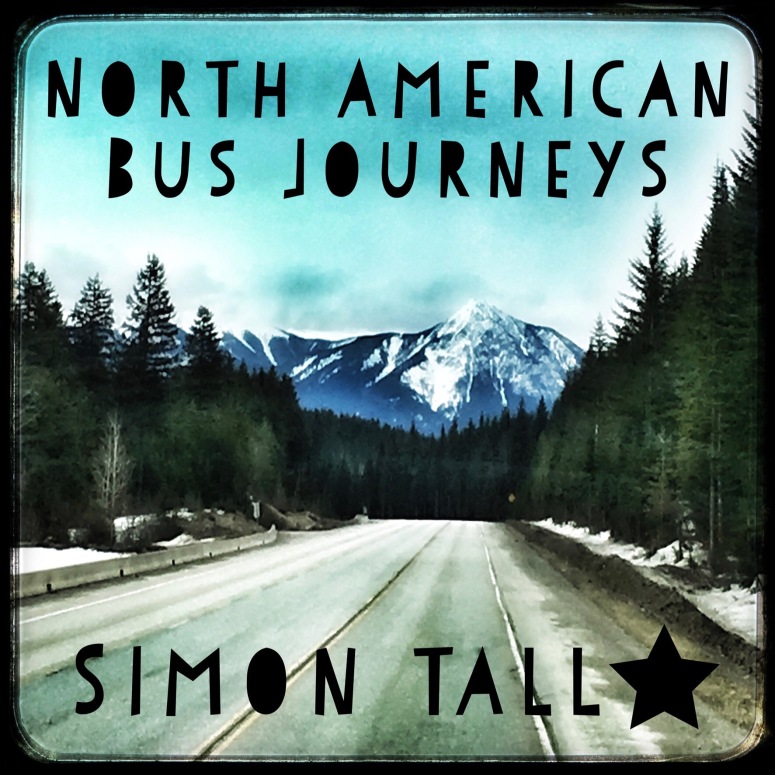 All songs written, produced, played and recorded by Simon Poore.