Writers are often told to think about themes and ‘motivations’. Why do characters do what they do? Today I have been thinking about this and it seems obvious to me that any writer is going to either write about ‘feelings’ and motivations that they have had personally or they imagine or ‘empathise’ about how it might feel to be in a certain situation. This, it seems to me, is the very stuff of writing itself. Especially fiction.

The problem comes with the idea that the feelings that I might have, or imagine to have, may not be the feelings that others would feel in a given situation. Is there actually a set of feelings and responses that we all have? Something in us that is universal?

That swirling feeling of butterflies in your stomach when you are deeply attracted to someone and your emotions translate into a physical feeling you cannot ignore. Have you had that? Does it actually ‘feel’ the same for me as it does you? Or maybe my brief description of it is inadequate?
Commentators often talk of ‘universal’ themes such as ‘love’, ‘jealousy’, ‘conflict’ etc. In the classic plays of the Greeks or in Shakespeare for example. As if such things are fixed and it is a given we all know what they mean no matter when or where we come from. I guess I have a certain pedantic problem with that idea. Firstly those plays were written in very different times to now. And in very different forms of language. Modern scholars can only really speculate about meanings in such plays and pretty much guess that those playwrights meant what we think they mean. The reality is that we have no idea what they meant, and without a time machine, we will never know.

The logical extension of this relativistic idea is that when I write I can never know if any potential reader has a clue what I mean. But over the last few months I have learnt to be less pessimistic about it. Does it matter if people misunderstand? No. Will readers be entertained and empathise with my characters? I hope so…

What do you think? 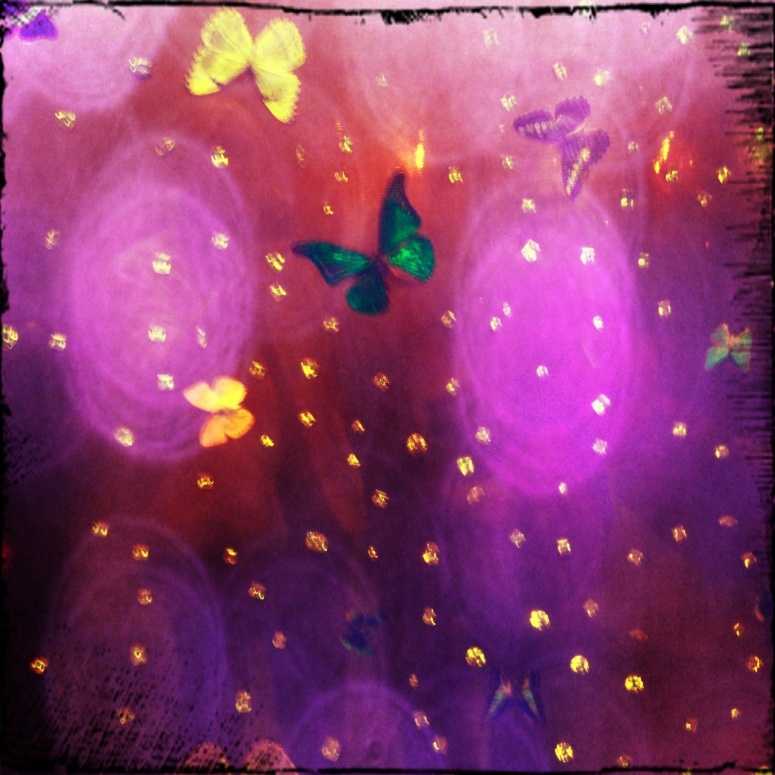 2 thoughts on “Are butterflies universal?”